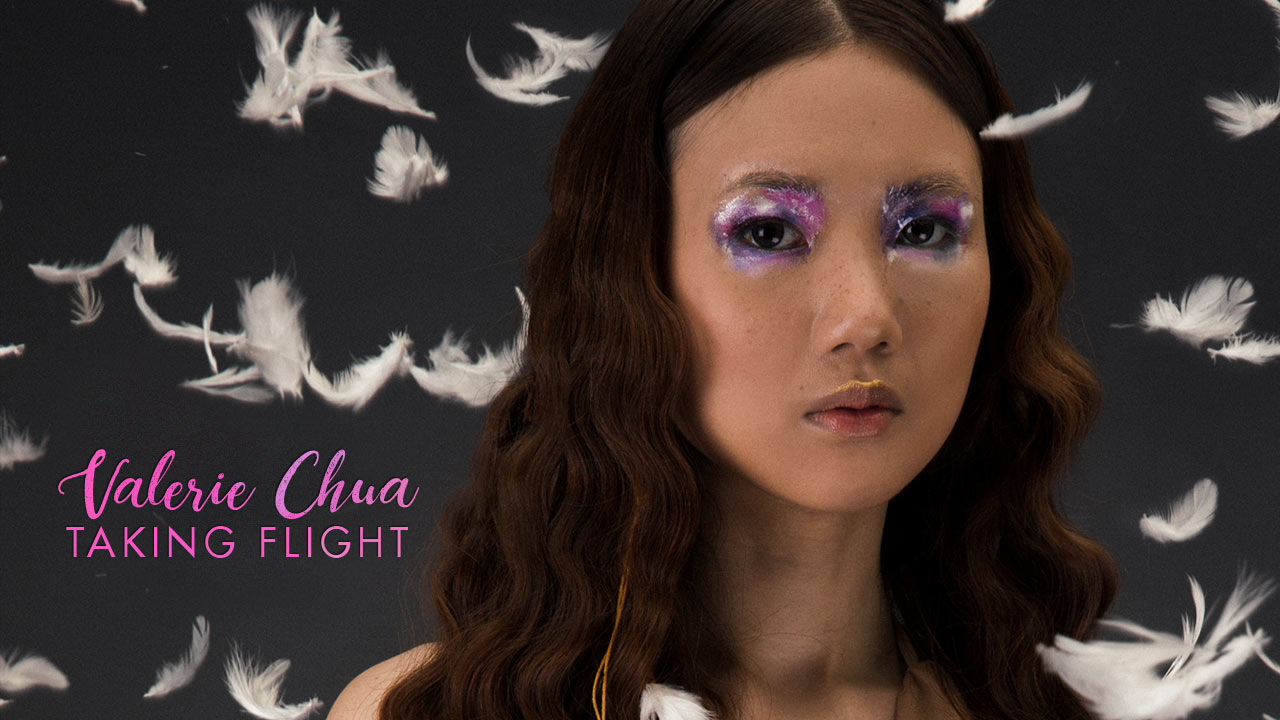 As we wrap things up this month while highlighting our theme, Beauty and Art, November #CalyxtaGirl, Valerie Chua, poses in her last layout as a bird taking flight—similar to one of her masterpieces posted on Instagram. Her final cover story is as colorful as her look, where she talks about her upcoming group shows, what she likes most about teaching, the little things she learns from her students, her thoughts on artists being stereotyped in a certain way, and one of the best advice she’s ever gotten when she was starting.

What are the challenges of being an artist in the Philippines?

Always going big. There’s a mindset where the bigger the better. But there are actually small works that are powerful, and people forget about that and feel that it should still be priced lower because it’s smaller. People forget that you’re not limited to paying for time and effort—you’re also paying for the idea. Another thing, which I think applies to both art and design, is that people want something that looks Filipino but at the same time they complain that it should look imported.

So, what’s next for you? Do you have any on-going projects? 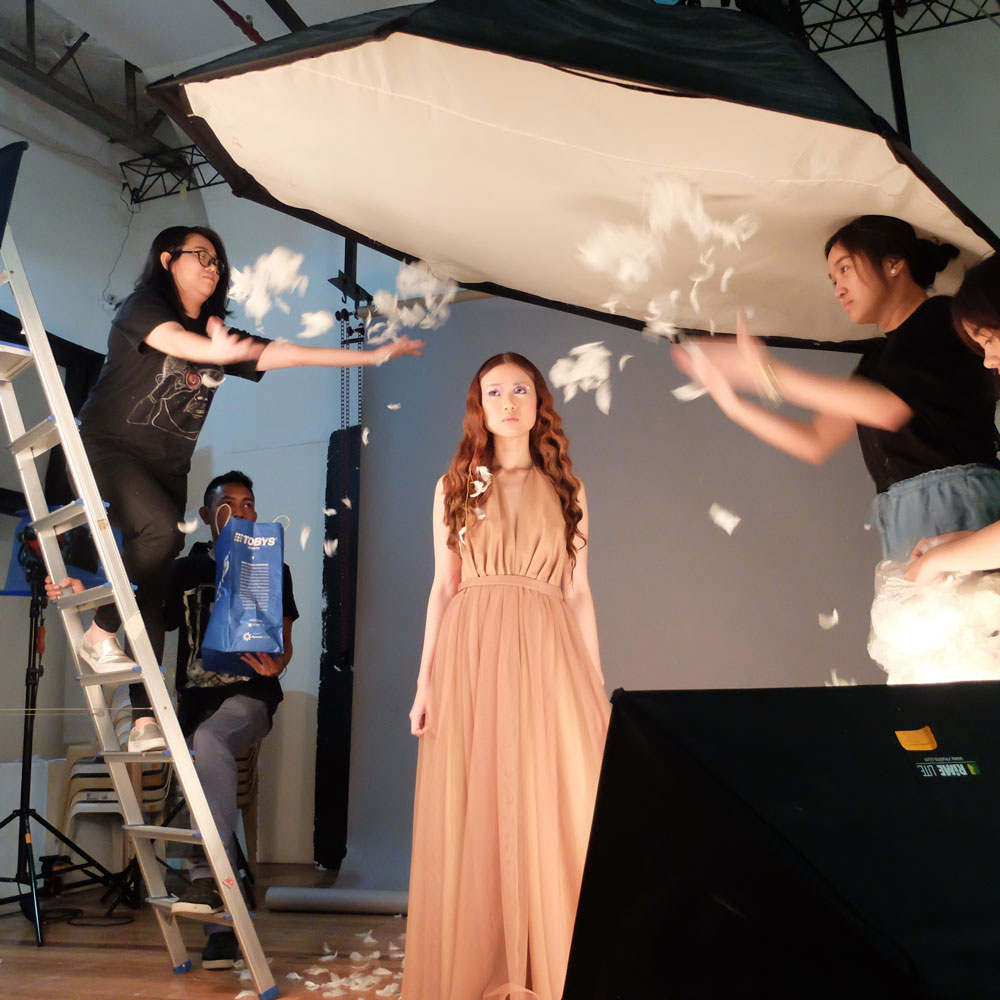 Residencies are when you go to a different country and an organization or a gallery would sponsor your stay there. But in turn, you need to make a project based on the community you’re living in. In the end, you’ll have an exhibition in that place. I want to try that.

If you were to collaborate with any artist, who’s on your wish list?

How do you deal with people copying your work?

Most of the time, I don’t mind—especially if it’s just for personal learning. Audiences are aware if styles and elements are being lifted, or if you are heavily influenced by someone. People would naturally make comparisons. Artists always have a need to be original and I think being often compared to someone else bigger than you is already a burden and punishment in itself. I believe that if a style or element is copied, that substance being copied is already a remnant of the past. Your evolution is unique to you. People can copy stages, but they can never copy your intent or your evolution. They have no power over your work.

When and how did you start teaching? And where do you teach?

I teach in my studio. I started teaching in 2012. Actually, at that time, I had a makeup artist friend who did makeup workshops and she told me to try doing workshops. So I tried it, and it turned out well. Ever since then, I
just kept teaching.

Every when do you teach?

I have a schedule. I only do it a few times a year. So usually, just the summer months. And then since peak season for me is from August to December, I don’t teach during those months.

What’s your teaching style or technique?

I show it to them, and then they try to copy. But at the same time, I try to, and especially for beginners, I try to break their muscle memory. I ask them to stand up and make them shake their hands a bit. And then, I ask them to hold the brush in different ways or different from how they’re holding it. Those kinds of things. 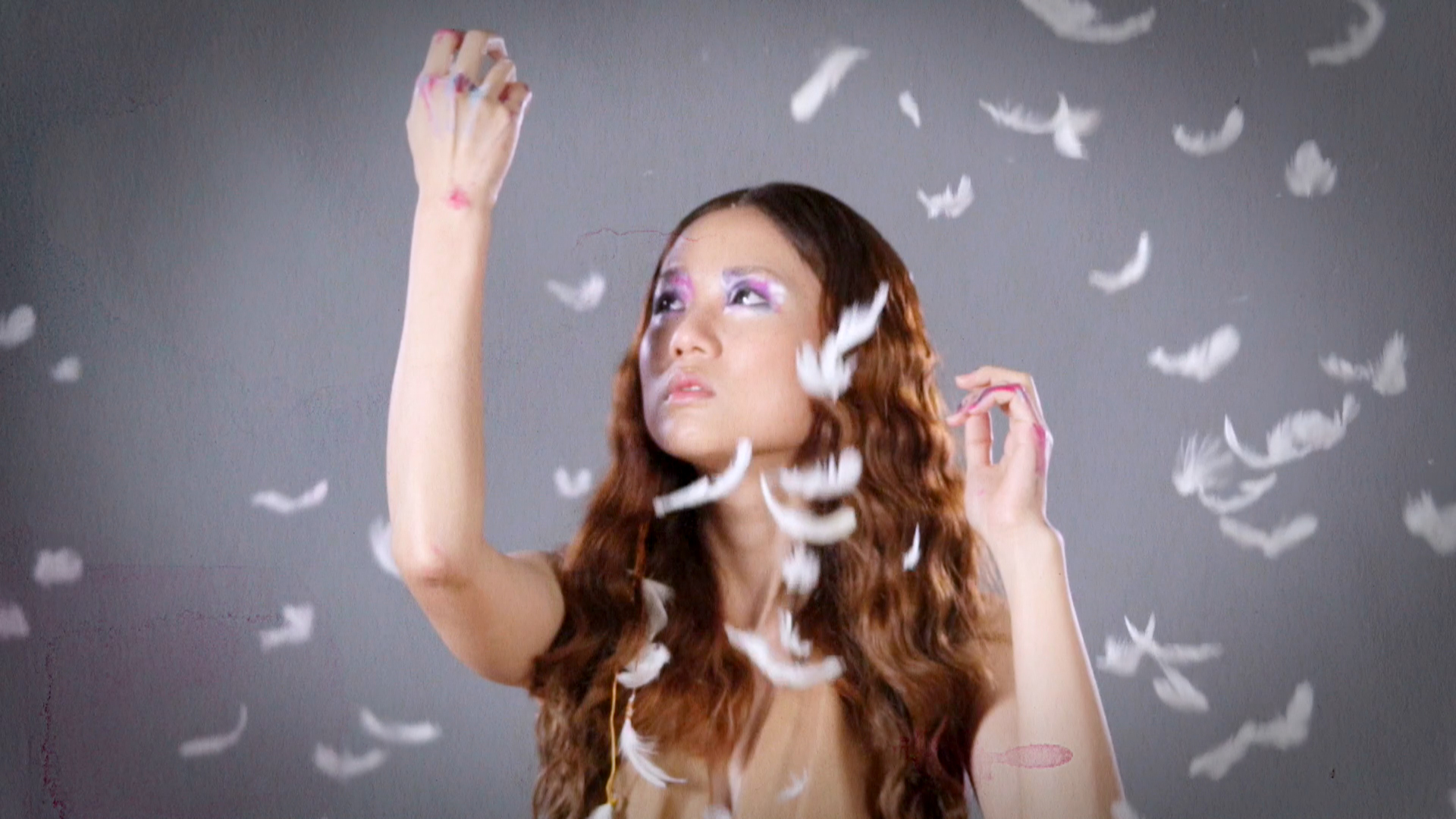 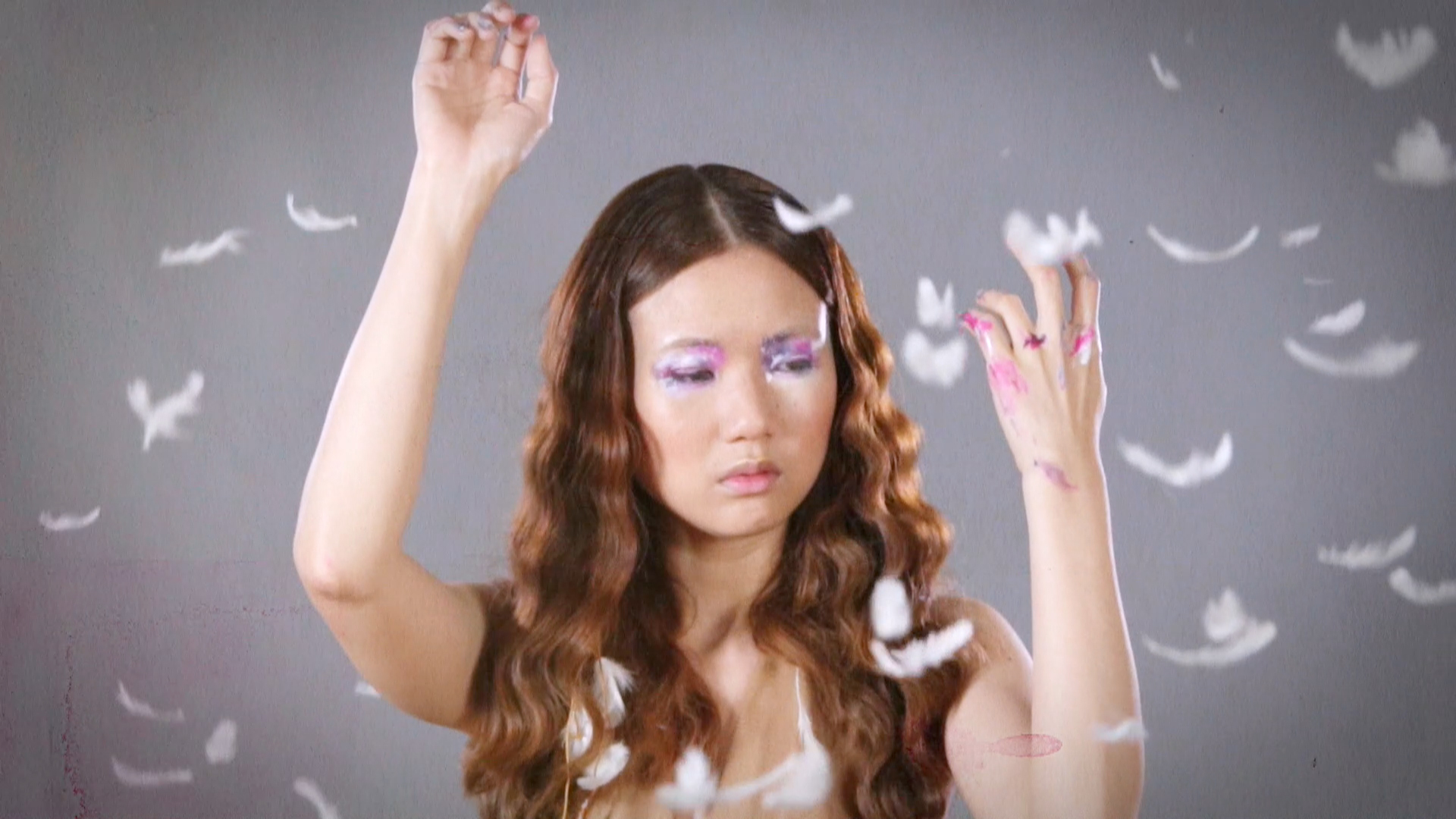 Actually, it’s funny because when I teach, I paint the same thing over and over. There’s a certain portrait that I paint, and that’s the portrait that I teach to students. I like doing a demo first, and then teaching them steps. And I like that I see how it transforms. It’s nice to see that I always learn or do something new. And when I do, I try to apply it in class. At the same time, I learn from the students. I learn from their techniques and the mistakes they make. If you have so many people doing exactly the same thing in different ways, like how they go from A to B, you see the effect. And you see it in the students like, “Oh, I didn’t know I could do that!”

How young is your youngest student?

I actually taught an 8-year old.

How about the oldest?

What’s the best thing that you gained or learned ever since you started teaching?

I guess how to interact with people? Because most of the time, I’m alone. I don’t talk to people. And that’s the only interaction that I have. And, I guess, I become more talkative when I teach.

What do you think about the usual stereotype of an artist? That if you’re an artist, you’re usually depressed or you like to isolate yourself?

Not necessarily true. Because there are some artists who are very business-minded and they’re strategic when they plan out their work. If you work as a professional artist, you’ll always have to build concepts and think of things that other people haven’t thought of yet. So I think you’ll have to explore that part of your brain. I guess that’s what makes someartists a little crazy? But I think that’s a little romanticized already. Though sometimes, there are days where I feel that way.

Is it possible for a person who’s not artistic at all to learn?

Is it never too late?

No, no. It’s not. Because me, I started doing watercolor at 21 years old and that’s already a little late. Especially when you want to compete with somebody who’s been painting since 1 or 2 years old. Plus I have students who are seniors already, but they’re able to produce good portraits even though it’s their first time.

What’s one advice you wish you knew when you were just starting?

Don’t be in a hurry. Because when I was starting, I wanted to be established right away. I was in a hurry, so I was so hard on myself. Every time I didn’t like the work that I was doing because it didn’t match up to my expectations of myself, I’d be frustrated. So don’t be in a hurry.

What advice can you give to aspiring artists?

The advice I got before was to use my brain. Because a lot of advice these days, they tell you to work hard and you’ll get there. But if you look at the equation of work, works equals force times distance. So sometimes, it’s not just about force. You don’t just kayod. You need to give it distance; you need to give it direction. Like if you’re a writer and you just keep writing and writing but you don’t give your work any direction, you’re not going anywhere. So for me, that’s one of the best advice I’ve ever gotten.

In our last video with Valerie, check out how she does her everyday makeup using some of our beauty staples from Paprika Cosmetics, Clio, Milani, KissMe, L’Oreal, and Maybelline!