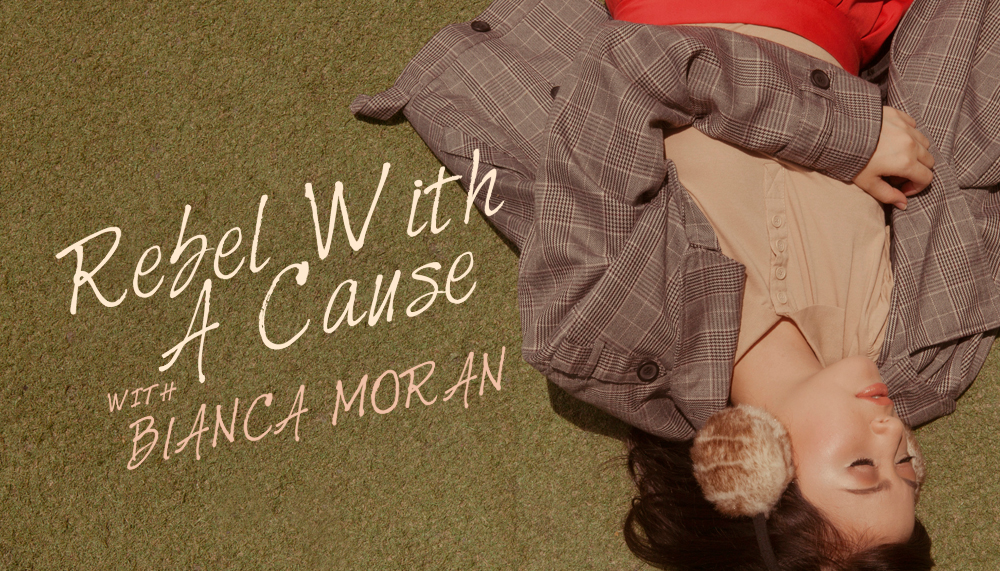 Bianca Moran gets made fun of a lot.

She’s staunchly vegan, for one thing. At the age of twelve, Bianca was already scribbling in her journal about wanting to be a vegetarian. She took the leap when she was 14, after moving to Spain of all places — a country well-renowned for its love of all things porcine. She was living in southern Spain at the time, a region she describes as very carnivorous. “Most people don’t even know what veganism is there, so that was interesting,” she smiles wryly. “In Barcelona however, where I spent most of my teenage years, a lot of people are vegan.” Bianca estimates that about 9-10% of Barcelona’s population is vegan, which made it a lot easier for her to maintain her diet. 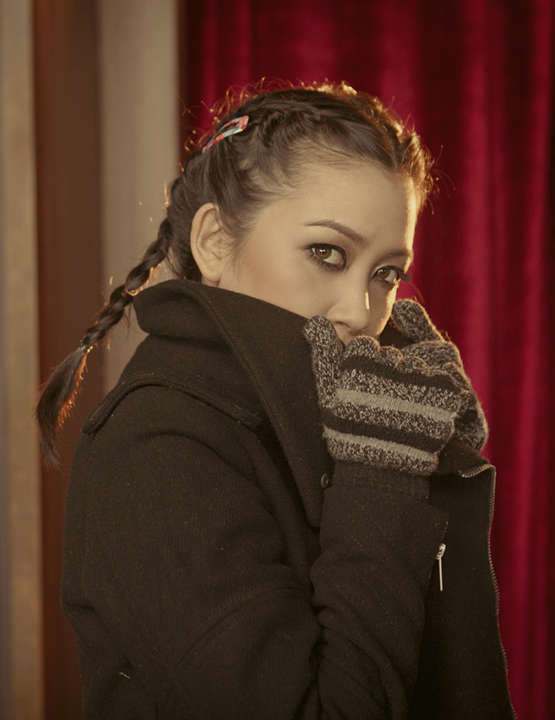 Then she moved back to the Philippines a few years ago, where there are even less vegans. That didn’t stop her from putting up her restaurant Susi, which serves gluten-free, vegan cuisine.“There are very few (vegans),” Bianca admits. She knew going into the business that Susi wasn’t going to be her sole source of income.

“This is a passion project. It’s sustainable. It’s doing well on its own. I just wanted a place for people to go, who were just curious. Then once you know it or try it, then you’ll want to look into it yourself. I don’t promote it heavily or push it on people because that’s the last thing I wanna do. I feel like a lot of people feel like vegans can be a little pushy, or condescending even. I don’t wanna be that at all.”

Next, there’s the matter of Susi’s dishes being gluten-free — a term associated with the hyper-finicky, buzzword-touting, self-proclaimed foodie crowd. But Bianca suffers from celiac disease, a condition triggered by gluten that gives rise to a host of uncomfortable and painful symptoms. “That’s another thing I get made fun of. ‘Gluten-free’. I don’t even like saying it,” she cringes.“People think it’s a fad, but I have a serious digestive auto-immune disease.”

I feel like I’m committed to a lot of things that people make fun of — veganism and being sober and maybe having tattoos. I find it funny.

Apart from running her restaurant, Bianca is also launching a sustainable shoe line in the US under the Susi brand, using alternative materials like coconut husk, organic cotton, and recycled plastic bottles. “As a vegan, it’s hard to find durable shoes that are versatile because there are eco-friendly shoes out there, but they all look very…eco-friendly,” she laughs. People assume that vegans dress and act a certain way, which is really not the case. “You don’t have to stereotype someone,” Bianca says. “You can still look a certain way and be dedicated to this lifestyle.”

Our conversation drifts to her tattoos and Bianca tells me how she gets disapproving stares from the older demographic. “Like I’m a bad kid,” she says, confounded. “What I get a lot of is ‘Oh, but you could be so pretty,’” she mimes dismay. “Thanks, I guess. I could be. I ruined it, I ruined it!” she laughs.

The funny thing is, Bianca is pretty much the opposite of a bad kid. She’s straight edge, a subculture that promotes clean living, which means no drugs and no alcohol. “That, I get fun of WAY more than I get made fun of for being a vegan.” She shrugs it off, almost rolling her eyes at how absurd it all is. “I feel like I’m setting myself up for ridicule because I’m very public about being sober and taking a stand on that, which sounds really boring to a lot of people.

I ask if she’s dating anyone and Bianca happily says that she is. “He’s a vegetarian and he’s straight edge also. That’s actually probably why we got together, because we’re like two freaks,”she expression brightens. They’re in a long-distance relationship, and the they go back and forth a lot. He’s from Cambridge and Stockholm, while she spends half the year in the US, consulting for food companies and working on her shoe line. “It’s not too difficult. We’re on the same page. I was really fortunate to find someone who can understand that (lifestyle).”

At home, Bianca has five cats and a dog. “I didn’t realize I was a cat person until I got one cat and I was like: spirit animal!” She confesses that she is now obsessed with her cats, yet another feather on her cap o’ quirk. “People think I’m a cat freak.”
Despite the stares and whispers, Bianca remains unfazed. However, she does feel the need to escape from time to time — seeking relief within the city limits of New York. “You do whatever you want, they don’t care,” making it her favorite city in the world. She mentions that Barcelona’s quite similar, to an extent. “The weirder you are, the better almost. I grew up around that. Everyone wants to be the black sheep. I remember being in Barcelona and after a while, I just wanna be basic. It’s so overwhelming to be with people who just wanna be weird. But then I go to Manila and I kind of miss that.” 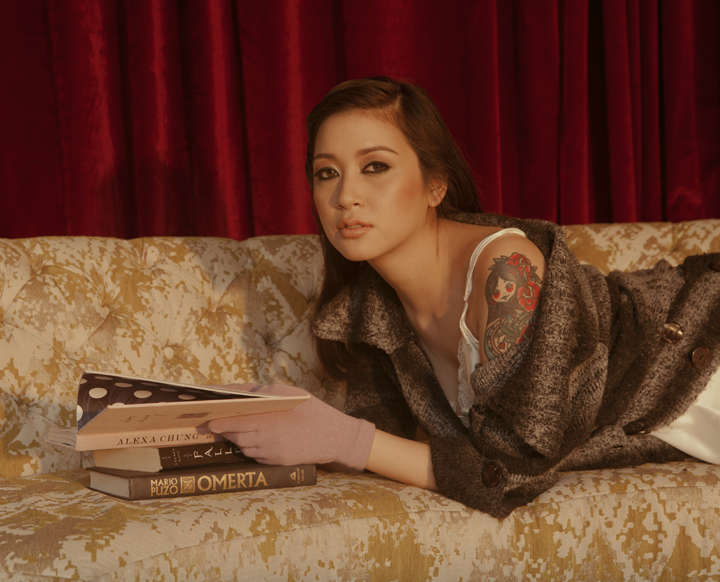 It’s almost hard to imagine people making fun of someone for being firm in her personal convictions. Bianca just is who she is. In a way, it’s become much simpler for her to weed out people. “I don’t like wasting time,” she says. “I’m very public about my beliefs. If you don’t like it, then don’t bother.” She doesn’t impose her beliefs on others, nor does she want anyone to impose their beliefs on her. She doesn’t care for labels either. “I think one of my things is breaking stereotypes,” she remarks. “People can label me, but I try not to label myself. I’m pretty non-conformist. I’ve always rebelled against everything.”

You don’t have to stereotype someone. You can still look a certain way and be dedicated to this lifestyle.

What you find the most beautiful about yourself?

I like that I’m extremely perceptive and sensitive. I think that allows me to navigate the way I interact with people. I think it’s helpful.

What is your beauty routine?

My skin is crazy dry. So I moisturize or I try to drink water as much as possible. I’m really bad at it so I have an app that reminds me to drink water. That’s it. I don’t do anything else. I’m vegan. My skin’s okay! (Laughs)

Who is the Calyxta woman?