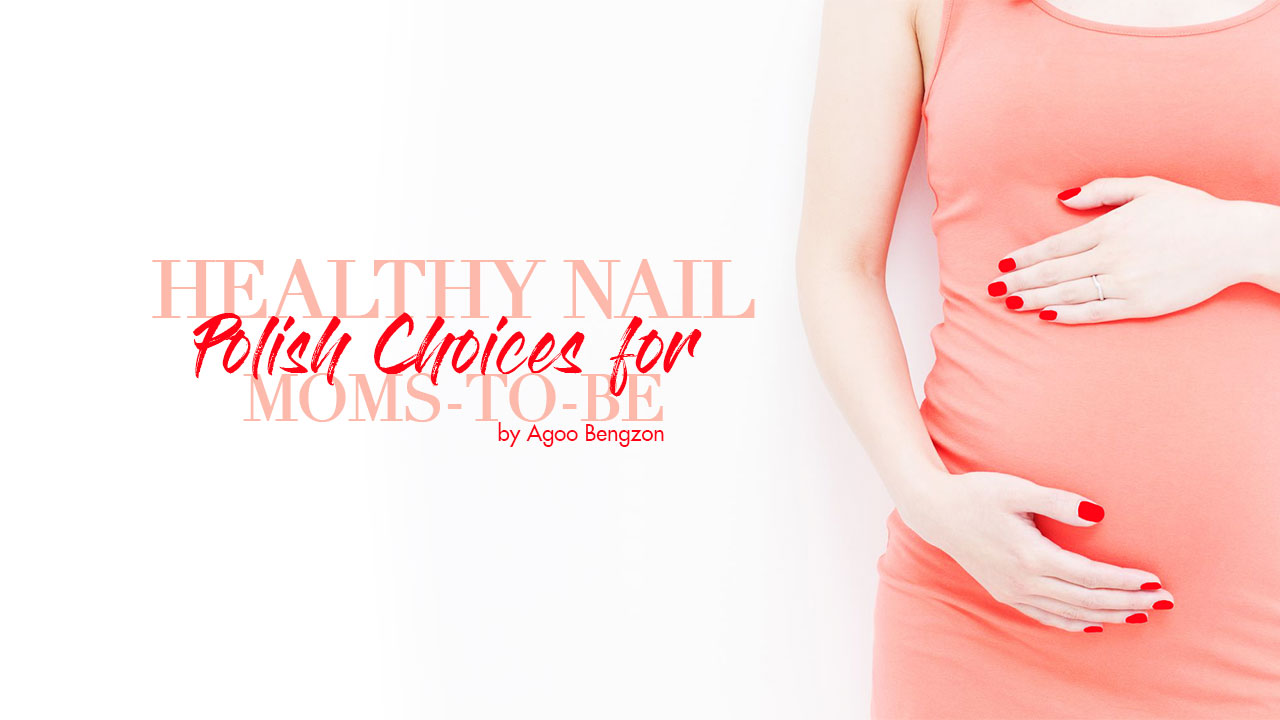 Pregnancy can be hard on a woman—the aches and pains plus her ever-changing physique can take their toll on a pregnant woman emotionally. Sometimes, something as simple as a mani and pedi can really lift a woman’s spirits. It’s important to note, however, that when it comes to choosing nail polish, moms-to-be must be able to make the right choice. There are certain criteria to be considered when choosing the safe ones from the toxic, but generally, checking the label for harmful ingredients is the most important as you want to avoid having these chemicals seep through your system, and eventually reach your developing baby. 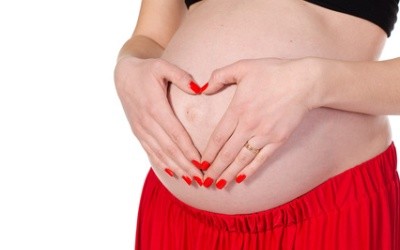 Zoya is probably the first known proponent of healthy nail polish. Founder Zoya Reyzis, a cosmetologist, and her husband Michael Reyzis, an advanced chemist, were the first to remove the five most common toxic ingredients such as toluene, camphor, formaldehyde, formaldehyde resin, and DBP (dibutyl phthalate) from its formulations, making their nail polish safe for use by pregnant women and even children. Their Naked Manicure line is especially chic and safe because it makes your tips and toes look pretty while caring for them with keratin, vitamins, and botanicals that help promote micro-circulation and oxygen exchange in nails. 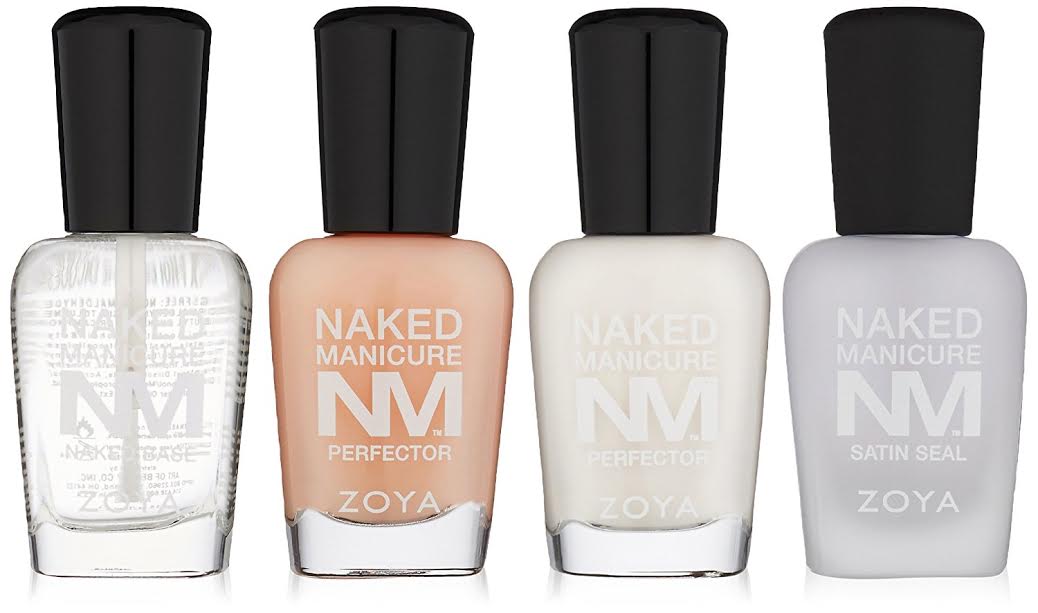 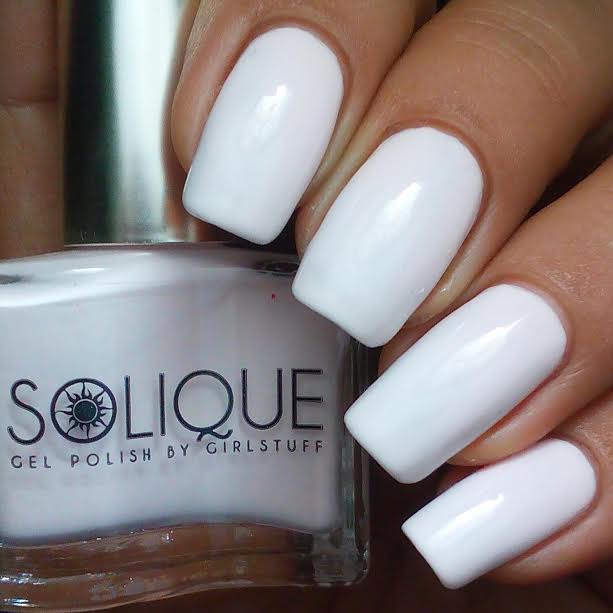 Lastly, there’s Butter London, an American brand founded in 2005 by British entrepreneur, Sasha Muir with the help of Nonie Creme, London’s premier fashion manicurist. It made waves then because it was the first to introduce carcinogen-free nail polish in the United States. Today, Butter London continues to lead industry innovation with imaginative products, and good-for-you formulations with their expanded color repertoire for eyes, lip, and face using the same ingenious carcinogen-free approach to its formulations. 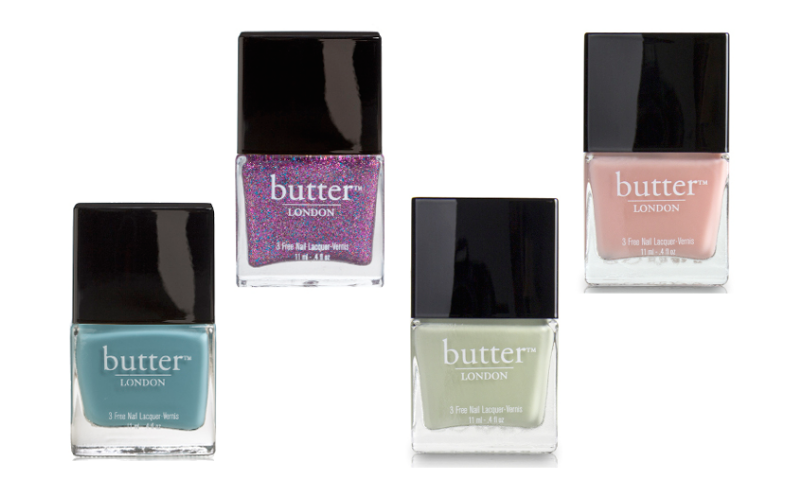 There is no product to show